Assassin’s Creed Odyssey might be one of my favorite video games. Not only did I immensely enjoy the look and feel of Ancient Greece, but the implementation of choices allowed for a great amount of replayability. Even after completing the game, I found myself going back to see how much my individual choices affected the ending I received. Adding to that the large game map and multitude of quests, there is no questioning why this game received the reviews that it did, or why it got a nomination for game of the year. Where this game really shines, however, and where I don’t think it gets enough praise is in the DLC rollout.

As of this writing, Odyssey has released 5 of the 6 scheduled paid DLC chapters, and 9 of their free “Lost Tales of Greece.” That, in and of itself isn’t unprecedented, nor is their overall DLC strategy. What does work, however, is the way their DLC rollout has been, along with the feel of the new content. Eight months in Assassin’s Creed Odyssey has become a masterclass in doing DLC correctly. With a 6-week major release schedule, combined with the release of minor content frequently between, Odyssey is a game that the DLC makes it still feels like it’s growing, not just rehashing the same tired mechanic.

The first paid DLC, the Legacy of the First Blade utilizes this by taking you to many parts of the game map that were not touched upon during the main game. The three-episode arc, taking place in 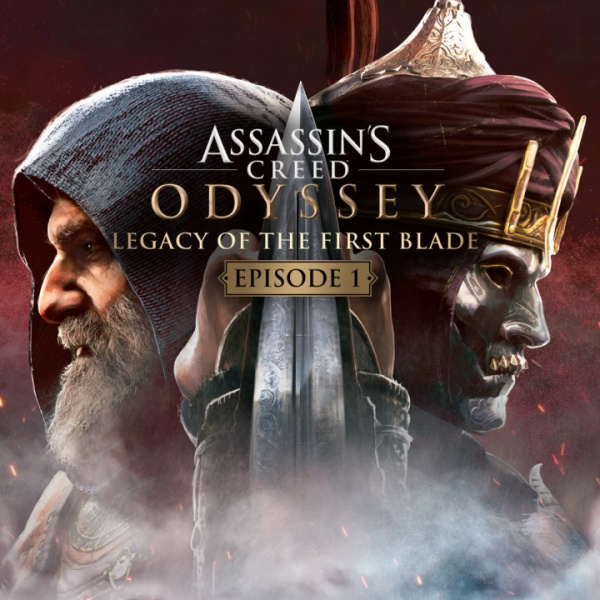 , Achaia, and Messenia respectively, is admittedly not where Ubisoft shines DLC wise. The content, while still feeling like an extension of the main game, is unique enough to not feel tired and done before. Where Ubisoft dropped the ball, is their initial inclusion of your main love interest for the chapter. Natakas or Neema, depending on the gender of your chosen character, is the offspring of Darius, the wielder of the first hidden blade, and essentially the grandfather of the Assassin’s Brotherhood. Whereas in the main game you have the choice of who you seek to romance, originally this choice was taken away from the player causing a minor controversy. Though it was later fixed, for many it did spoil the DLC chapter for them.

Luckily for those players, the Legacy of the First Blade was not the only major DLC chapter to come to Odyssey. The second DLC, The Fate of Atlantis is currently in its release cycle. The first two chapters, The Fields of Elysium and The Torment of Hades were released on April 23rd, and June 4th respectively.

Unlike the previous DLC episode The Fate of Atlantis will not take place in Ancient Greece. Instead the Fields of Elysium sends you to the mythical Elysium, the Grecian afterlife where heroes and individuals with the most honor reside. A literal paradise, Elysium looks and feels like you are continuing the game through essentially what the Ancient Greeks came to view as Heaven. However, as it is with many things in the assassin’s creed universe, what you see on the surface does not tell the whole picture, and where you see the beauty of Elysium you fail to miss the darkness that is there. 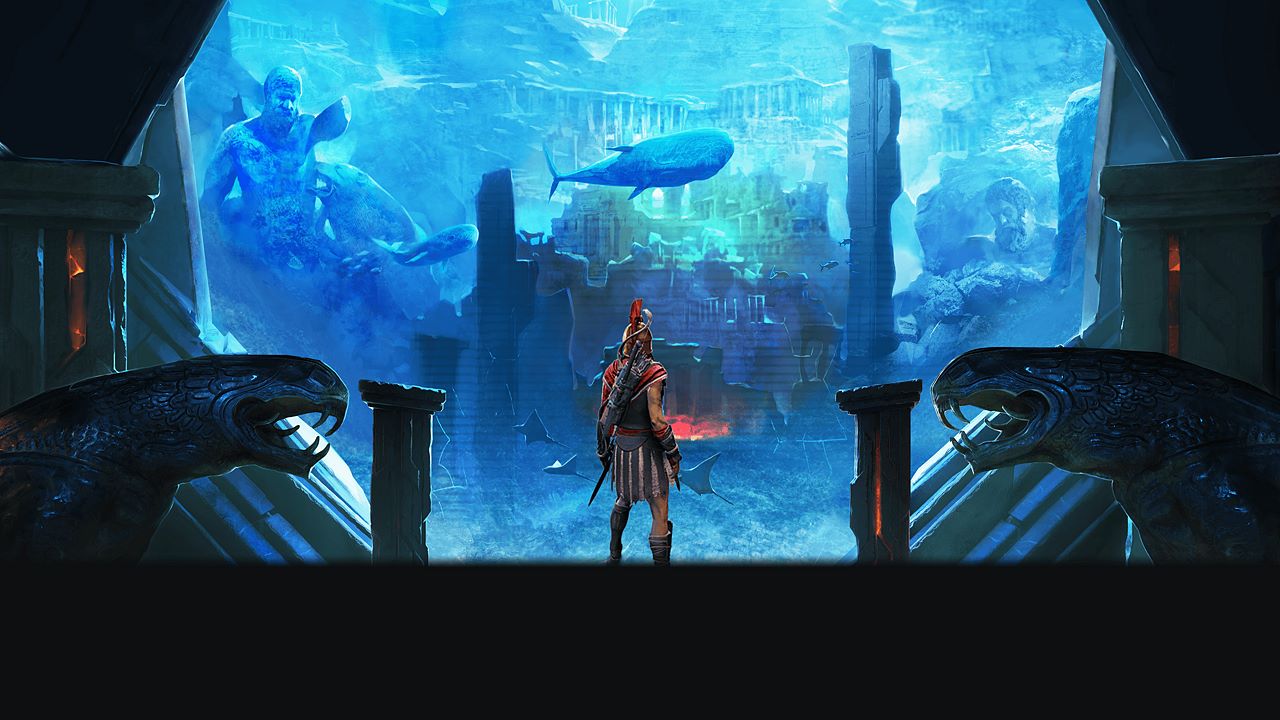 Over the course of the DLC chapter you are tasked with addressing this growing darkness in Elysium, as you seek to understand more about yourself as Alexios or Kassandra, along with the Staff of Hermes Trismegistus. All of this comes to a head at the end of this chapter, when Persephone, the ruler of Elysium and wife of Hades becomes fed up with your meddling in her kingdom and throws you to the depth of Hades itself, the Underworld.

This is where the second chapter picks up. In the Torment of Hades, you are reminded that you are not in Elysium very quickly. First, you must fight for your life against the mythical Cerberus, and upon defeating the beast, Hades himself scolds you for defeating his guardian. Without the Cerberus protecting the gates of the Underworld, the souls held there are now trying to cross back the void into the land of the living and sow general chaos. Even worse, the souls of Tartarus, the dungeon of torment and suffering

where only the worst souls reside. This is a stark contrast to the Fields of Elysium where the scenery was breathtaking yet containing an undercurrent of darkness, Hades is essentially a place that is perpetually broken beyond repair. The depth and desolation that you see in Hades is mimicked in the people that you see there. It is understood that these aren’t the honorable beings of Elysium, nor were they the tortured souls of Tartarus. What everyone is there, is lost, and the beauty was that the game really made it feel this way.

Because of the major leaps that the Fate of Atlantis brought to the game, I am extremely excited to see where the final chapter takes us. The developers really made this feel like a true extension to the main game, and in some ways made it feel like I was playing a brand-new game. In this world of loot boxes, and broken launches (here’s looking at you Anthem…), the post launch roll out of this game has truly been something that I hope other game developers will take and study.